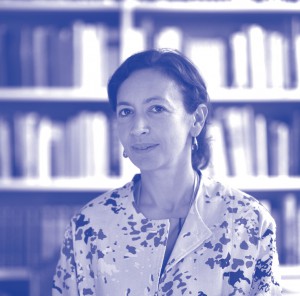 Born in 1967 – Norwegian citizen
Admitted to the Norwegian Bar in 1997
Partner of Cabinet Taylor SCM from 2005
Member of the International Court of Arbitration 2006-2010
Admitted to the French Bar in 2011
Languages: Norwegian, French, English and German

After having worked for six years as a lawyer at a law firm in Oslo, where she covered a broad range of legal fields within Norwegian law, Nina Wang started her own legal practise in 2003. Her focus on international cases led her in 2005 to Paris and Cabinet Taylor. Today, Nina Wang works mainly with French-Norwegian matters as well as with international arbitration. 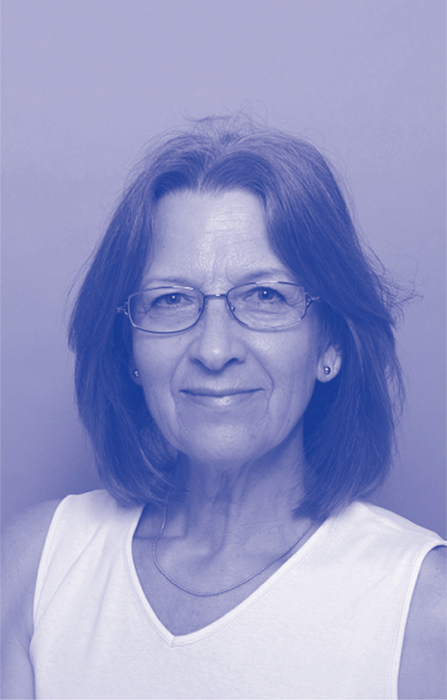